Experience history and the grandeur of some of America’s oldest plantations and Mansions by personal air tour. Soar back in time as we see the sprawling landscapes and architecture of these gems of the James.

Your pilot will serve as your personal guide, highlighting points of interest, providing local insights, and answering questions throughout your air tour. Headsets Provided. We accept all major credit cards. 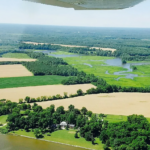 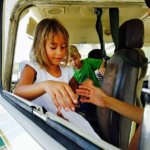 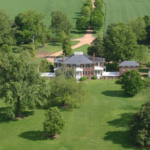 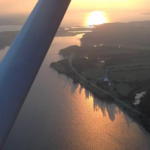 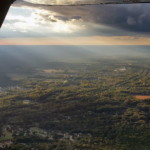